Earlier I have shared some interesting Youtube facts and numbers, and extending the series today I will be sharing some mind-blowing facts and numbers about Facebook. Facebook is undoubtedly one of the most popular Website at this moment, and despite the fact that it usually is very unproductive for me in terms of time-killing, I still love it.  If you have seen the popular movie “The social network”, you must be aware of how Facebook was evolved from a simple site to world’s most popular Social-networking site, and what all Mark Zuckerberg has gone through to reach where his company is at this moment.

Do you know the most popular social networking website “Facebook” derived its name from the informal name for the book given by some American universities to the students at the start of academic session every year? The purpose is same; to help users to know each other and in turn build a network. There are a lot of things we know about Facebook yet there are many hidden interesting facts that you would love to know. Here I’m sharing some of those Facebook facts that you would love to share with your Facebook friends.

“Facemash” developed by Mark Zuckerberg is considered as the predecessor of Facebook. This site was comparable to “Hot or not” and was able to grab 450 visitors. 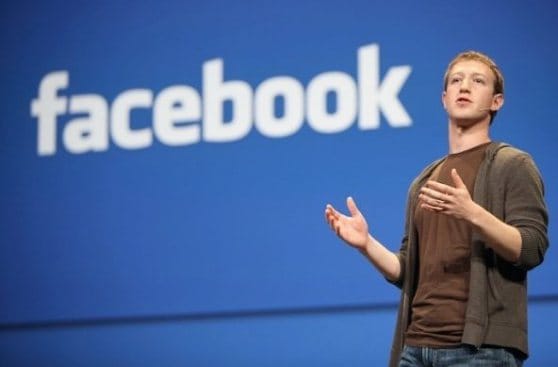 Of course most of you know about Mark Zuckerberg, he was just in high school when AOL and Microsoft offered him a job. He is a Harvard dropout but still mentions himself as a Harvard’s graduate. He was just 19 when he started Facebook and at 29 he is the youngest billionaire who owns the fastest growing company. 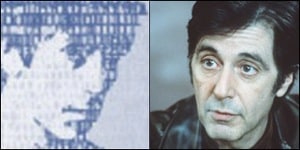 The original home page before the total revamping in 2007 has a manipulated photo of Al Pacino. It was created by a friend and classmate of Mark Zuckerberg, the founder of Facebook.

Initially, Facebook membership was offered only to Harvard students then offered to other colleges students. But in 2006 the first corporate collaborations happened with Apple and Microsoft followed by Intel, EA and Amazon. And by September of the same year anyone with an age of plus 13 was welcomed. 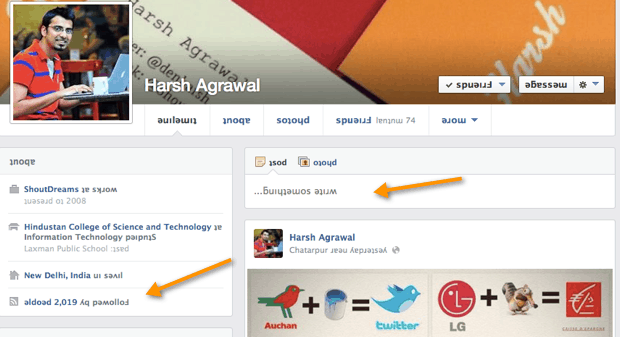 Yes, you read it right, Easter eggs are hidden there in Facebook. Sometimes the code lies in the footer and sometimes a special word in the chat window can bring wonders on your screen. Here is an easy one that you can try right now. Login to your Facebook profile, and change your language to English Upside down, and you will see an interesting version of Facebook.

Its actual meaning is not known, and even Zuckerberg kept it as a mystery. He says they thought it would be fun to introduce a feature with no specific purpose. People can mess around with it the way they like it.

On Facebook, there is a café menu that is used by its employees to see what they have for the day at the office.

This is one of the most widely known Facebook features, but, unfortunately, many people don’t know about this one. You can tag anyone in the status message by mentioning their Facebook name with “@” (@Mark Zuckerberg). This also works when you are writing comments.

Facebook was developed from the ground up using open source software. We also release large pieces of our software infrastructure as open source.

The total number of pages has reached 50 million. Facebook’s population is three times that of US total population.

Since its launch total number of likes has reached 1.13 trillion and is continuously increasing.

Do you know Facebook Top User country is US with 155 million users followed by India with 45 million and Brazil 43 million users? There was a time when Orkut used to rule India and Brazil, and now Facebook is leading the Social-networking world in these countries.

If you consider Facebook user by gender, then 56% of users are females and remaining 44% are males.

It’s always fun to know some less-known facts about your popular Social-networking site. If you know of more such facts, feel free to add it via comments. Also don’t forget to share these interesting facts with your friends on Facebook. You can also subscribe to me on Facebook @denharsh.